Cairo is a beautiful megacity of high noise and traffic and a magnificent centuries-old history. This place, with its enormous number of attractions, is a significant part of any trip to Egypt. Let’s find out the best attractions that tourists love in Cairo.

The Pyramids Of Giza

The breathtaking and extensive antique collection makes Cairo’s Egyptian Museum, one of the world’s most beloved museums. Tutankhamun Galleries here displays the treasures straight out of the tomb of the famed ruler- from the mummy, mask, sarcophagi, throne, jewelry to the wardrobe.

It is not only one of Cairo’s earliest surviving mosques, but also one of the world’s oldest universities. This prime landmark attracts millions of visitors per year. The gateway ‘Gate of the Barbers’ allows visitors to enter the monument. It gives them a glimpse at the majestic architecture, as well as the 5 minarets. Many visitors often sit and pray in the central hall (which spans a vast 3000 square meters).

Zamalek district, of the Nile island Gezira, is home to Cairo’s majority of the restaurants, hotels, and bars. The neighborhood has a European vibe in its architecture- from wide boulevards to posh Belle Époque mansions. Zamalek is also known for its boutiques and art exhibitions. The exhibitions in the Palace of Arts and the Museum of Modern Egyptian Art are quite a hotspot.

A Nile cruise has always been a part of any Cairo day tours (even night ones). The river banks are home to most of the attractions. You can choose between floating restaurants, cruise boats, and even a felucca for the trip to experience the tranquility of the same river on which Cleopatra sailed many centuries ago. 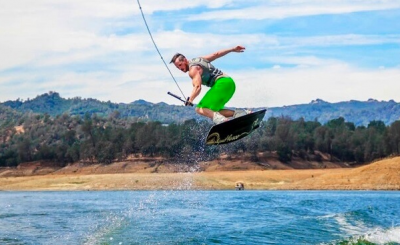